The history of smartwatches 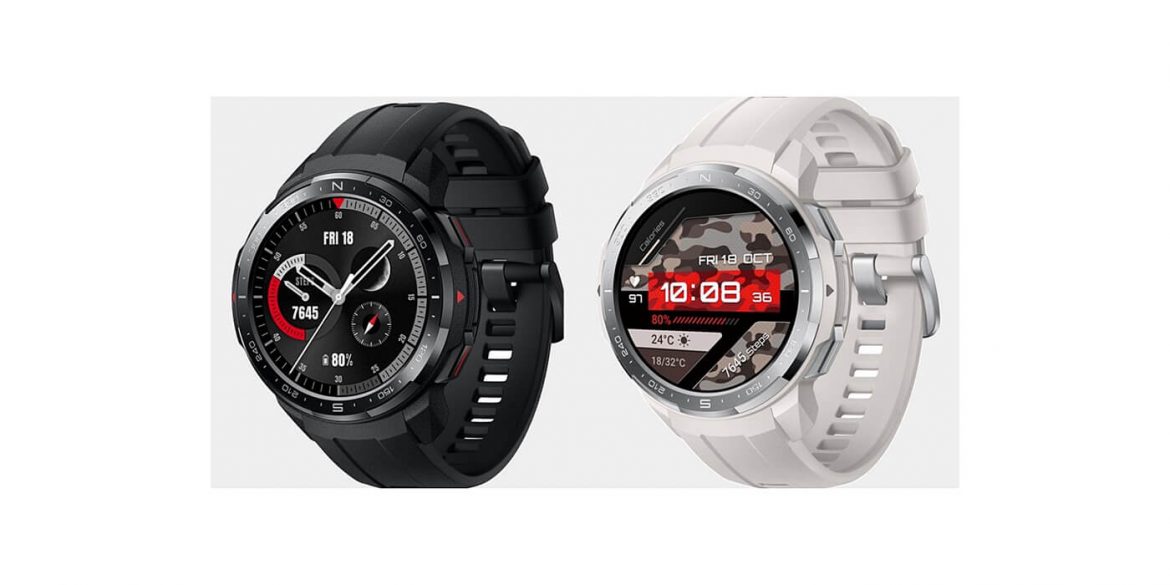 HONOR recently launched an incredible smart watch GS, which has vital features like GPS, navigation, data recording, and incredible battery time. But the good thing is; this device joins a market full of smartwatches which are the latest trend in the watchmaking industry. They are a groundbreaking invention that is currently taking the industry by storm. In this write-up, we look at the history of smartwatches.

The history of smartwatches

Contrary to popular knowledge, smartwatches have existed for a very long time. They can be dated back to the early 1970s. At the time, they did not go by the name smartwatches. Instead, they were referred to as digital watches. Digital watches are watches with built-in computer capabilities. These were the smartwatches of the 1970s, and they were different from regular ones. However, their capabilities were primitive. For instance, the Casio watch with a calculator fell in the category of a digital watch. The watches could store small amounts of data, perform essential mathematical functions, and some even had some basic games. Popular brands like Seiko, Casio, and Pulsar were the first to develop these kinds of watches. Following the success of their products, other brands like Microsoft and Swatch tried to come up with their versions of the same. However, the companies did not make significant changes. For this reason, their products were not as groundbreaking as they had hoped for.

The introduction of Smartwatches as we know them

The kind of smartwatches that we know today came into the market towards the end of 1999. Casio was responsible for the manufacture of the first Smartwatch. The feature that made this product different from the former digital watches with computer capabilities is that this one could record up to 30 seconds worth of audio. This was the groundbreaking of the era of smartwatches. From there, different companies took it upon themselves to improve the technology, and this led to the development of current smartwatches as we know them.

What makes current smartwatches better than the previous versions?

The main difference between current smartwatches and the former ones is the fact that they synchronize with elements and functions of your smartphone. This means that the functions are not necessarily built-into the watches. Instead, the watches feature a synchronizing technology that allows them to use the apps on your phone. For instance, you can pair your social media apps with your Smartwatch and receive notifications on it. Some of them still display features of traditional smartwatches like performing mathematical functions and recording audio. In addition to the incredible functions, current smartwatches are also highly attractive. They are not as large as former ones as they come in miniature sizes. They also feature digital screens without a keypad like the first Smartwatch by Casio. In addition to small displays, watches also have LED lighting technology that allows users to operate them in the dark.

The smartwatch industry is worth several hundred million dollars. The market currently features a wide range of smartwatch brands like Apple, HONOR, and Microsoft, among several others.