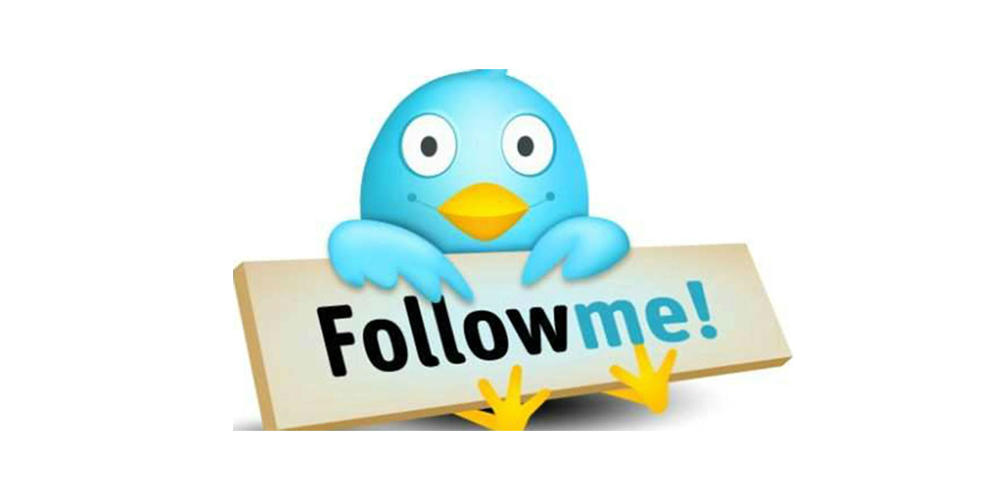 Millions of people use Twitter to run their businesses; others use it to follow friends or people they relate to and for personal use. No money is charged to join, and opening an account is a straightforward process. Most of us can identify with the positive side of this social media platform, but there is also a negative side to it. Twitter fans are real and genuine and are there to bring positivity, but others troll, shame, and speak ill of others making it a less desirable place to be. In this write-up, we discuss the drawbacks of using Twitter.

Only a certain number of tweets appear on the social site per day. This number is way less than the number of people using this platform. Individuals may tweet about an important topic, but it doesn’t reach the intended audience as it buries quickly and is not seen. It can also not show how many times a tweet is read, which would help know the number of people one is engaging in. Your followers can miss your tweets if you tweet when they are not online. This can be bad for a business; thus, you must be time-sensitive.

When running a business, Twitter is open to comments from the customers. Some leave good comments under your tweet while others are negative. As a business owner, the negativity can affect your reputation. If you post a picture, people feel like they have the right to say whatever they want. Some embarrass you, others make fun, and this may affect you in the long run.

It’s common to see insults directed towards you regarding your business, character, identity, and many people become demoralized, ashamed, and depressed. Some end up developing thick skins and can handle it, while others choose to stay away. Well-known personalities or celebrities have suffered on Twitter when things go wrong or when private information is leaked.

Twitter allows the sending of messages to one person at a time. When you want to pass information to more than one person, you can use other platforms or send it to every person separately. Anything you send or post is limited to 140 characters only. If you have so much to say, you are forced to share it in bits or abbreviate everything to fit the required amount. This way of communication is inefficient compared to other social networks.

Spamming is one of the greatest disadvantages of Twitter. Scammers create fake accounts and use them to sends people links to websites that have malware. These links are usually not related to the tweets that accompany them since they make you click or follow the link. Spamming violates people’s privacy/ security, and Twitter always tries to control this by suspending the accounts permanently.

Twitter is a great platform to use, but some disadvantages are encountered daily; hence some people shy away from it. It’s difficult to communicate as much as you want, considering the tweets are limited. Find what works for you and decide whether you can handle all the cons before creating an account.